If you are a personal injury victim wondering about how to find the best attorney, or a personal injury attorney interested in the latest results, LawCash has provided a brief digest of some important successes and developments across the United States this past week in the medical malpractice and Risperdal product defect contexts. 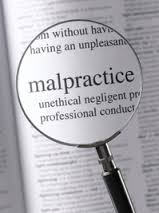 An Ohio jury awarded $6,067,830 in a medical malpractice lawsuit to Terrance Fountaine. Fountaine’s wife died after giving birth to their son in 2009. The plaintiff’s attorney argued, and the jury agreed, that the doctor who delivered the baby, who is healthy and thriving, was not authorized to deliver babies in high-risk pregnancies and that this negligence resulted in the mother’s death.

Significance: Failure to recognize and treat classic signs of pre-eclampsia and eclampsia was negligence; obstetric consultation should have been conducted and preventable death was caused by physician’s negligence.

A Philadelphia Court of Common Pleas awarded $7.7 million to the family of Ingrid Clark. Clark died from a blood clot which the plaintiff alleged should have been detected. Pennsylvania’s Thomas Jefferson University Hospital allegedly failed to properly test to see whether she had a pulmonary embolism following surgery two weeks prior to her admission in the Emergency Room.

Significance: A post-surgical patient who has spent weeks in a wheelchair presenting in the Emergency Room with dizziness, chest pain, vomiting, shortness of breath, and an abnormal EKG should receive tests such as ultrasound, chest scans, and blood work before the doctors make a diagnosis. Failure to conduct such tests and rule out serious conditions such as pulmonary embolism constitutes negligence. 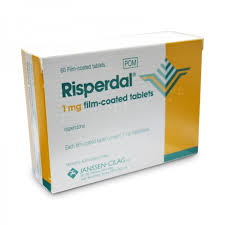 Significance: This is the first time a state appellate court will address whether punitive damages claims should be imposed in Risperdal cases.